The annual Tour to Chico Hot Springs and the Paradise Valley is in the record books and our driving season is officially on for 2013. The weather this year was the coolest and craziest with sunshine, clouds, snow flurries and a bit of rain. None the less, the group had a great time on our season kickoff drive.

Some of us leveraged the PCA’s mantra of “it’s not just the cars, it’s the people,” when we showed up in our non-Porsches. We all took a bit of initial ribbing for not driving our Porsches, but we ALL had perfectly good excuses; Steve Homec’s 997 was getting new shocks in preparation for the upcoming DE next month, Dan’s Boxster was getting new brakes, Herb’s 928 has a fuel gremlin and the Graces didn’t want to brave the winter road conditions in Red Lodge with their 993 which was a really good call.

To change up the event from year’s past we decided to try a new lunch venue. This year’s destination was Cowboy’s Lodge & Grille in Gardiner. Dining options in Gardiner at the beginning of the season are somewhat limited, but Cowboy’s was very hospitable and the lunch hit the spot. They were thrilled to have a parking lot full of pretty Porsches and quickly advertised that fact on their Facebook page!

Prior to lunch arriving, we held an impromptu meeting where Dan gave out some 35th anniversary window stickers and “GET LOST in Montana” stickers.  Greg Kohn updated us on the All Euro Car Show which hopefully will continue to grow with a goal of reaching 100 cars this year.

Will Brewster, a new member and professional photographer from Bozeman, is the driving force behind the Going to The Sun Rally. He gave the group a nice introduction to the rally which is an annual charity event that originates around Bozeman and covers Montana. To participate in the rally the car must be earlier than 1973 in model year. The route varies each year and takes in the great roads of Montana, Wyoming and sometimes Idaho. This year’s rally “Cuvées and Curves” is venturing into Canada and the wine country of British Columbia. Proceeds from the rally are donated to charity and to date they have raised over $400,000. That is quite an accomplishment for their small group. You can check out their website at:  www.goingtothesunrally.org, and to enjoy Will’s beautiful photography go to his website at: www.willbrewster.com.

After lunch we did something a bit different than in the past, we broke up and enjoyed the afternoon on our own. The Kohns went south towards Old Faithful, the Rosenbaums toward Cooke City, while others returned to Chico to soak in the waters. This worked out great and provided some interesting dinner conversation as everyone had new stories to share.

Later in the evening those staying overnight met up in Chico’s Wine Cellar for dinner. Our waiter, Daniel, and his assistant, Shane, provided the excellent service Chico is famous for. Will kicked the party off by treating the group to a magnum bottle of Vueve Cliquot champagne. Thank you Will! Steaks, prime rib, pine nut encrusted halibut, rack of lamb and salmon were all popular choices from Chico’s menu.

Sunday morning a winter storm advisory was in effect so most opted out of the usual Sunday brunch and instead headed home early. 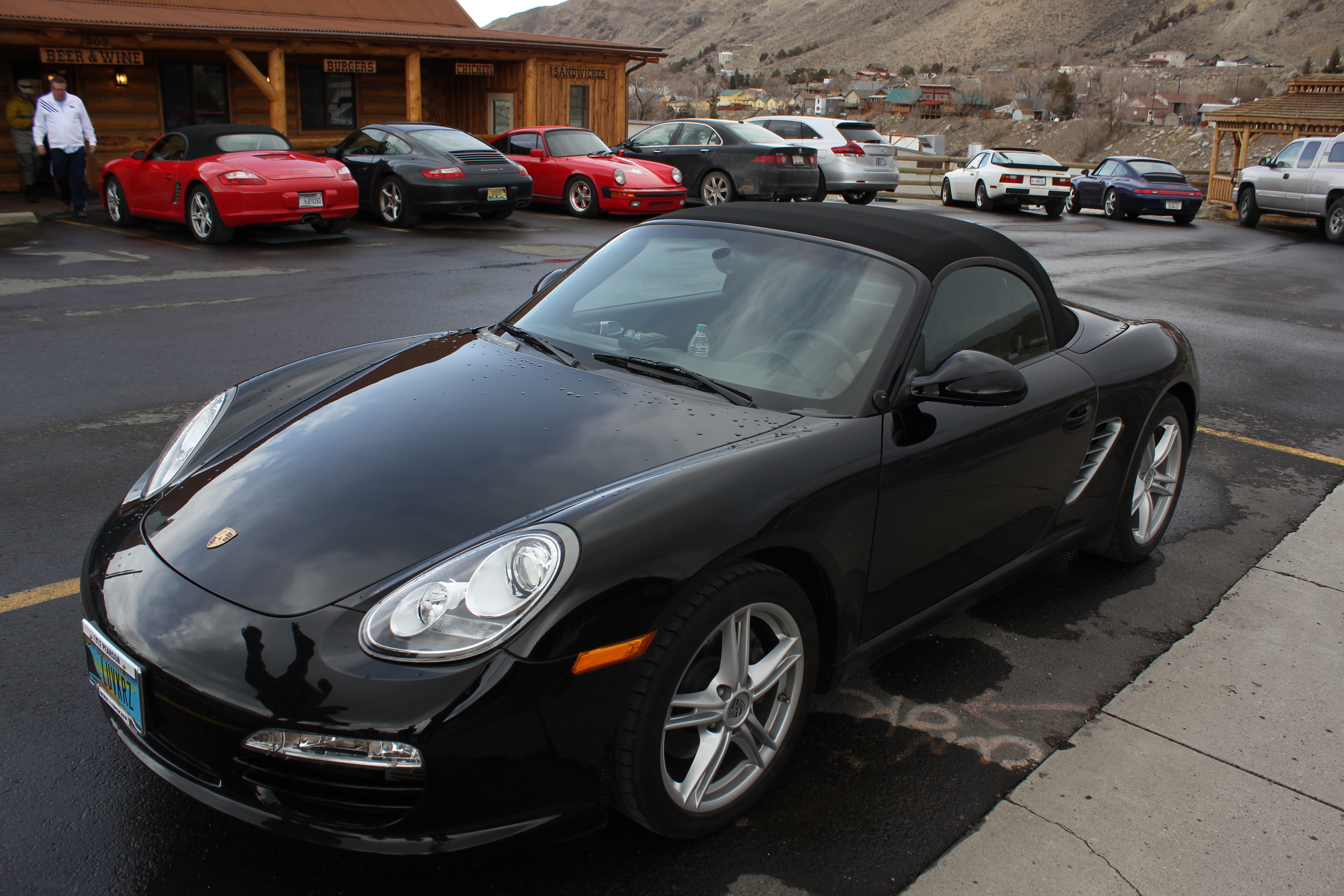