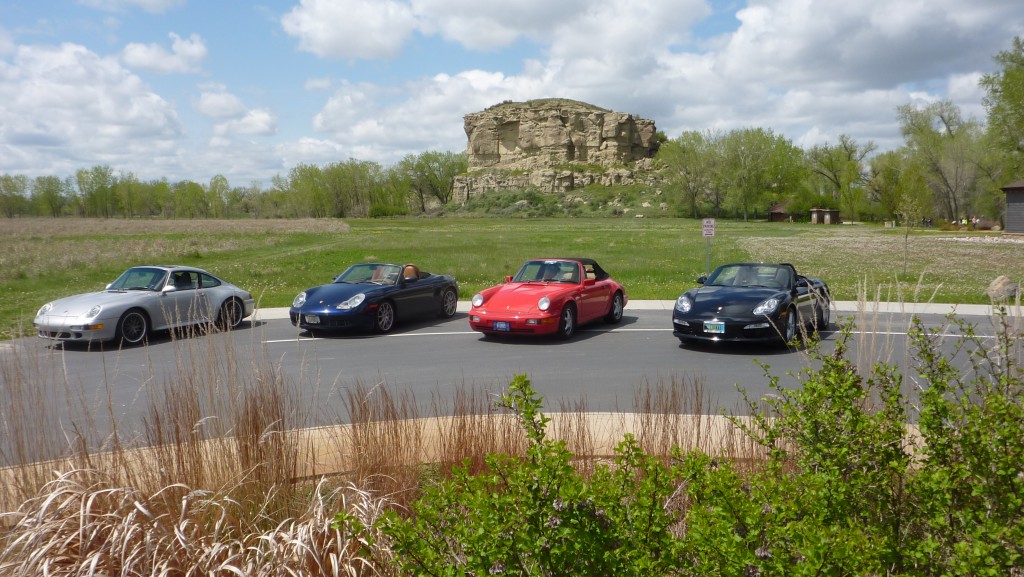 The May activity for the Absaroka Region was a leisurely drive and picnic to Pompeys Pillar outside Billings.  Pompeys Pillar is the only known spot along the journey of Lewis & Clark where historians actually know they were there.  The reason is a piece of explorer vandalism in 1806 by one W Clark.  He carved his name into the virgin sandstone of Pompeys Pillar, thus marring the rock forever, but leaving a valuable link to our nation’s past.  Since then numerous individuals have documented their time there over the years with the most recent addition in 2013, but that’s another story.

Living in Billings I’m sure a lot of residents don’t visit the location and they are missing out on a very nice family activity.  The old gravel road has been replaced by a new paved one-half mile entrance road and parking lot, and an amphitheater.   There is a new Pompeys Pillar Interpretive Center which opened in 2006. Inside are exhibits related to the journey of Captain William Clark and his detachment, including Sacagawea and her son Pomp, down the Yellowstone River Valley in 1806.  There is also a nice display covering the local native culture, flora and fauna, the Lewis and Clark Expedition, and the historical legacy of Pompeys Pillar through the changes of the 1800s.  If you have children or grandchild, they will enjoy it.

Taking part in the picnic were Dan Cole and Jo Pintz-Cole, Greg Kohn, Stephanie Haider, Fred Magers and Paul Olson.  Graham Becket met us for the sendoff at the Heights Conoco, but family commitments for the day prevented his and Susan’s coming along.

The drive to Pompeys Pillar is a relaxing trek through the Yellowstone valley, passing through the communities of Huntley and Worden along the way.

The group enjoyed a nice picnic at the park and then made the hike to the top of Pompeys pillar for a wonderful panoramic view of the area.

Greg, Susan, Fred and Paul all made a loop drive back towards Hardin and home to Billings.  The highlight was while Fred was taking a spin in Steph’s 911, he killed a ring necked pheasant as the suicidal bird decided to fly directly into Stephanie’s car path.

It was another nice day in the Absaroka Region; simple, close to home and with good friends; well except for the pheasant. 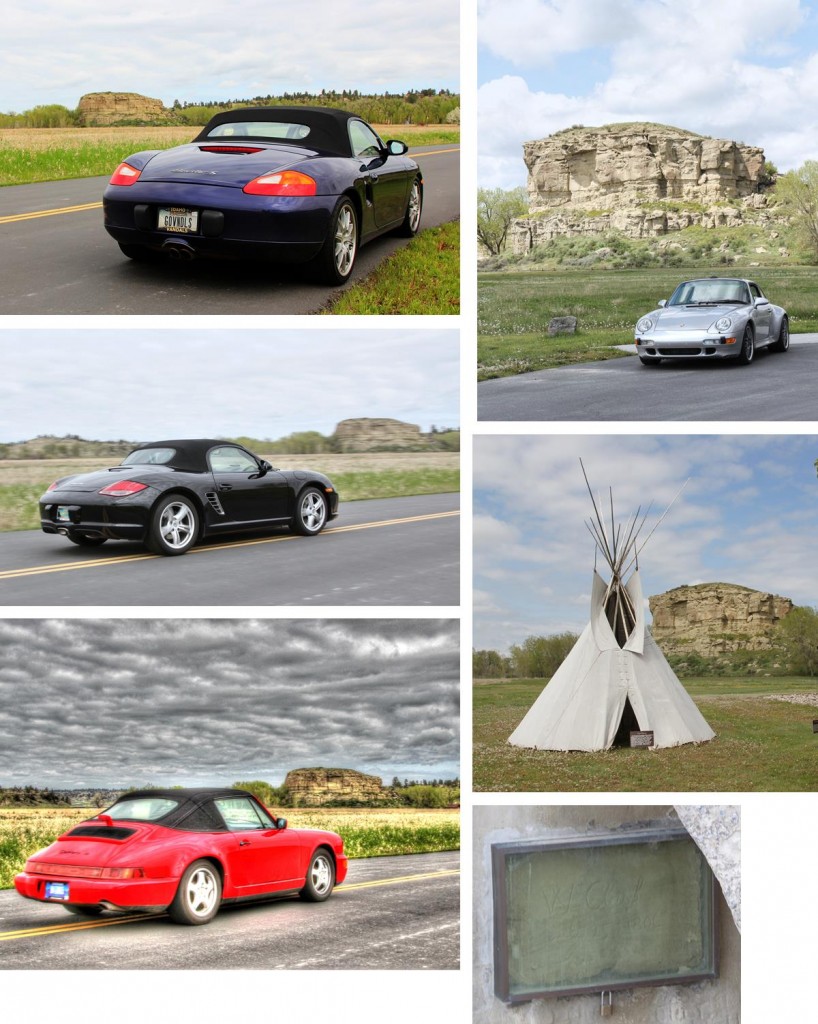