The day before we celebrate the birth of our Savior, with heavy hearts we learned of the passing of our dear friend and recent past Absaroka Region President Herb Stoick after his recent struggle against cancer. Herb will be missed amongst our ranks.

Herb joined Absaroka Region in 2010 after displaying his first red Porsche 928 he called “HNDBSKT” at the 2010 All Euro Car Show at Rocky Mountain College in Billings. Like many since him, his enthusiasm and active participation in our little region showed the leader and friend he was.

Herb was a bit reluctant to be president, but he grew in the role and left a permanent mark on all of us and continued to raise the standards of excellence expected for our region. He led us on new adventures exploring the back roads of Montana like the recent trip aboard the Charlie Russell Chew Choo in Lewistown, Montana. That was a wonderful last drive together.

Herb had a big heart and was a friend to all. He was always willing to help fellow members and he enjoyed having parties at his home on the Yellowstone River.

In 2015, our then Zone 6 Representative wanted to do a “Grand Tour” of the entire zone. It was a monumental undertaking. When the group passed through the Absaroka Region we wanted to do something special for the fellow PCAers to highlight our region. Herb volunteered to have a party at his home on the Yellowstone River and was excited about hosting it. The party was held at Herb’s and it was a massive success. In my travels to PCA events across the county as a former national staff member, the topic of Zone 6’s Grand Tour frequently came up and without hesitation the highlight was always the evening at Herb’s home on the river. He hit a home run with his warm hospitality to PCA strangers.

In 2018 the 63rd Porsche Parade was being held at Lake of the Ozarks, Missouri. A PCA member from the Alaska Region was driving to Parade in his 928 when he hit a deer somewhere in the wilds of southern Canada. The President of Alaska Region called me, told me what was up, and asked if anyone in our region could help his fellow Alaskan member out with his 928. I called Herb who in turn called the PCA member, and they met at Herb’s place. At the end of the day, the PCAer was back on the road to Parade with repaired body work and a new headlight.

We’re going to miss Herb. We’ll think of him driving in his second “HNDBSKT,” a black and orange 928 S4 on our journeys through our beautiful Absaroka Region. Whether over the Beartooth and Chief Joseph Highways, through the Big Horn Mountains of Wyoming, enjoying dinner at Chico Hot Springs, or on our jaunts into Yellowstone National Park, we’ll miss him and his homemade wine at our get-togethers.

After the death of Brazilian racing driver Ayrton Senna, the Brazilians introduced a new word to the world, “Saudade.” It’s described as “the love that remains” after someone is gone. It’s an emptiness, like when someone, or something that should be there in a particular moment is missing, and the individual feels this absence. It brings sad and happy feelings together; sadness for missing and happiness for experiencing the past.

Our Absaroka activity for July will be a drive south to the southern part of our Region to visit the Museum of Flight and Aerial Firefighting just outside Greybull, Wyoming.  The museum is dedicated to preserving the history of aerial … Continue reading →

It’s a good thing February is a short month, I believe we’ve all had our fill for this year. But the days are getting longer, bringing the promise of warmer days and dry roads to play on.  Our kickoff trip … Continue reading →

The annual Absaroka Region’s season kick off meeting is right around the corner. Come and meet up with friends, old and new, and wake your Porsche up from a long winter slumber. Join us on Saturday, April 27th for a … Continue reading →

Saturday, June 15, 2019 Lewistown, MT Come join the Absaroka Region for a spectacular day and evening as we travel through the mountains and prairies of central Montana’s Judith Basin. You’ll enjoy the beauty of the rolling hills, wide open … Continue reading →

I hope everyone had an opportunity to enjoy the company of family and friends over the holidays, and also have spent some time remembering those we have lost for now. 928 international offers their used parts at half off until … Continue reading →

Well, after two days of raking leaves I am convinced fall is here! For me the year seemed to fly by; all that spring rain made for a lot of mowing and weeding but resulted in a bumper crop of … Continue reading →

Happy fourth of July everyone! It seems like June was only three or four days long this year it went by so fast but the club enjoyed several events; the Saturday breakfast as usual, Tuesday get together at Oktoberfest have … Continue reading → 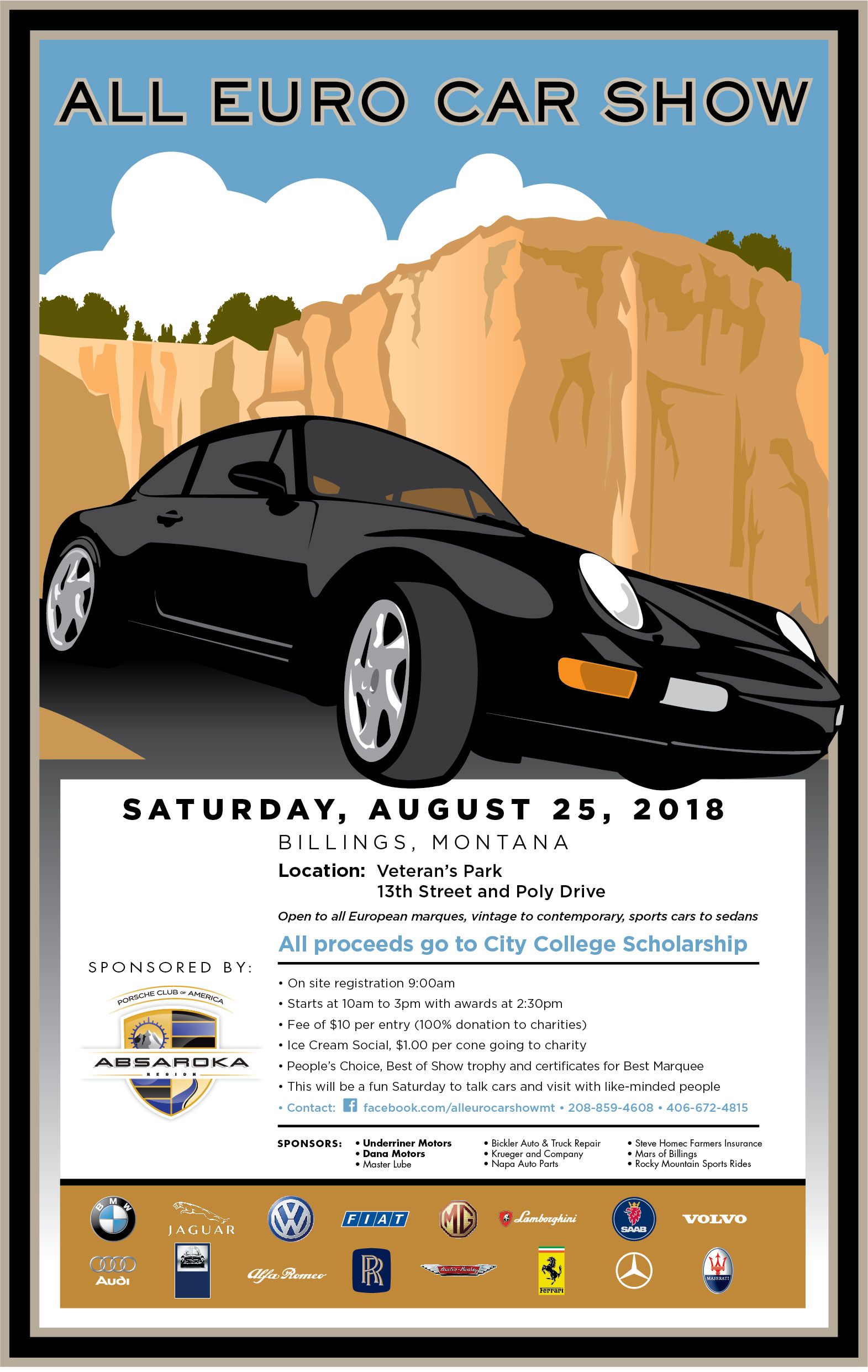 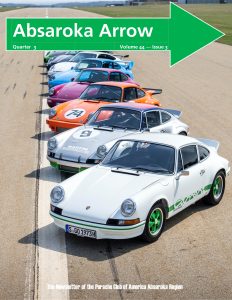