August found the members of the Absaroka Region busy prepping for and hosting their 6th All Euro Car Show.  The weather was beautiful and one of the hottest days to date in the Billings area.

Putting on the car show is a major effort that really requires a lot of member support to make it a success.  Leading up to the show Absaroka members hung posters across town, and handed out information cars on eligible cars.  Press support this year was excellent with spots in and on, the Billings Gazette Community Calendar, KTVQ 2 and KULR 8, and a live radio broadcast on 95.5 FM with Livin’ Large Larry.

The new location at Veteran’s Park passed the test and hopefully is the AECSs new home going forward.  We had great visibility from both 13th Street and Poly Drive, and the little craft building was a perfect location for our registration activities.  Another change that was a success was the new name placards prepared for display in front of the vehicles.  These added another step towards a professional looking event.  They also provided a simple souvenir for entrants to take home and hang in the man cave. 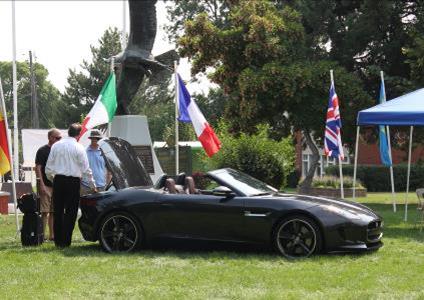 This year the featured marque was Jaguar.  The show’s chair Greg Kohn pulled off a major coup when he convinced Jaguar USA to bring 3 new F Types to a little car show, in a state without a Jaguar dealer, and the nearest dealer over 500 miles away!  Of the 3 F Types, one was a F Type S that Jaguar’s F-Type USA product specialist Iain Balfour used to answer a myriad of questions.  The other two were for test drives with Jaguar representatives Chris Kim, Field Operations – Western Region, and Jeanette Pottenger a sale rep from Lyle Pearson Jaguar (and Porsche) in Boise, Idaho.  After a brief paperwork drill, car show participants were able to put the two 400+ horsepower F Type S V8s through the paces on the streets of Billings.  It was a nonstop thrill ride for the attendees and the F-Type proved to be the star of the show.

PCA Zone 6 Rep Dave Cooley was also able to join the group for the day as well.

The Show – How the Countries Stacked Up

British great Jaguar was the featured marque and was well represented at the show.  Surrounding the new F Types were 5 E Types, 1 XJ, 3 XJS, and 2 XK8s.  This was an excellent showing of great old Jaguars and when combined with the collection of Triumphs the Union Jack was well represented. Also from England was Bill Mavity’s Aston Martin and a Mini Mokie.

After our own Porsche contingent the next big grouping of Germans came from Volkswagen.  Mike Ross and the local members of the Big Sky Euro Club turned out in force with their array of vintage and new VWs, some original and some tweaked with various tuner mods. 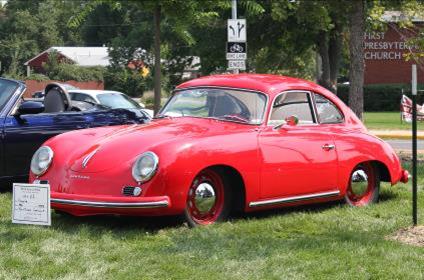 Just one BMW present, what is up with that?  This was a bit of a disappointment considering BMW was the featured marque last year.

There was only one Mercedes Benz present, not counting the cars from Mercedes Benz of Billings.  Next year Mercedes Benz is the featured marque so hopefully the cars with the three pointed star can step it up a notch. Jaguar has set the benchmark for them!

Italy failed to show up to the event.  This year there weren’t any exotic Italians present.  The closest we came to that was the same two red Ferraris (red 308 GTS & red F430) that show up each year, never enter the show, and then take off at full revs.  Not sure what we can do to get them to stay and join us.

All in all the number of cars participating in the show was down from last year at 64.  Perhaps the changing of the show date to a week earlier was the reason as it conflicted with the fair and other activities.

Each year there is a highlight at the All Euro Car Show; one year it was 2 exotic Lamborghinis, another year a beautiful and rare 1955 Lancia Aurelia.  This year the obvious highlight was the flashy new Jaguars, but to region president Dan Cole the highlight was something else.  He got to meet past Absaroka Region members Rick and Susan Ottsen from Baton Rouge, Louisiana.  The Ottsens were active members of the region in the 80s. Work took them away and this year they happened to be visiting Montana and Billings and took in the car show.  They looked over the photo collage a past historian had made and smiled when they found themselves among the pictures.  Past President Fred Mager’s timing was perfect for the occasion as well. He had brought to the car show a box of extra copies of old vintage Absaroka Arrows to give away.  The Ottsens dug through them, taking with them numerous old issues and memories.  It was nice meeting them and connecting the region’s past to its present.  The PCA mantra we see all the time “It’s not just the cars… it’s the people”, couldn’t be more true. 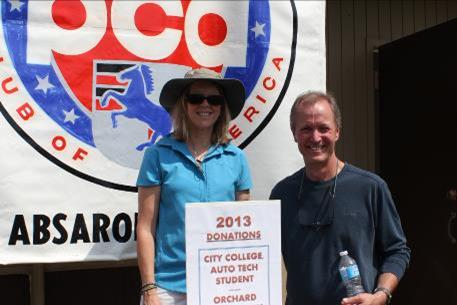 Past Absaroka members, Rick and Susan Ottsen attending from Louisiana.

Thanks to Jerry at Metric Wrench for the continued donation of the Wilcoxson’s ice cream.

Master Lube for the car washes for the Jaguars and gift certificates for the show winners.

Thanks to Napa Auto Parts for supplying the winner’s trophies.  Mike Ross and the guys from Big Sky Euro, and Vince Long and the members of the Northern Plains Vintage Foreign Car Club for their continued support and presence.  Last but not least, Greg Kohn for all the hard work pulling this off the show for 2013. Well Done.

In the end, the car show was another success with the region raising money for their academic scholarship and the local school backpack program for local children. 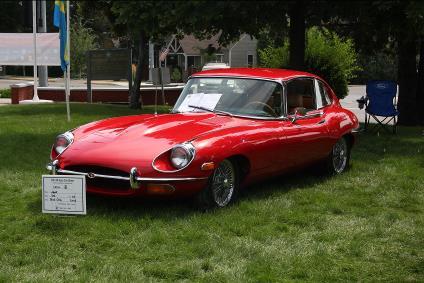 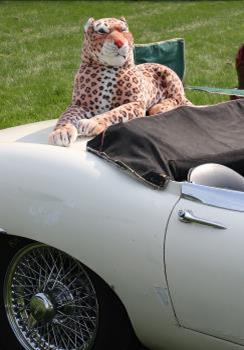 The star of the All Euro Car Show – Jaguar 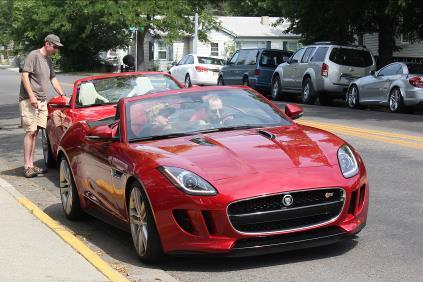 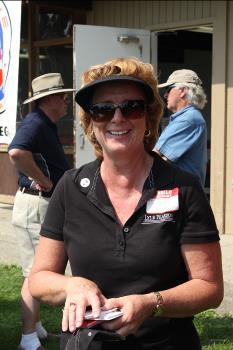 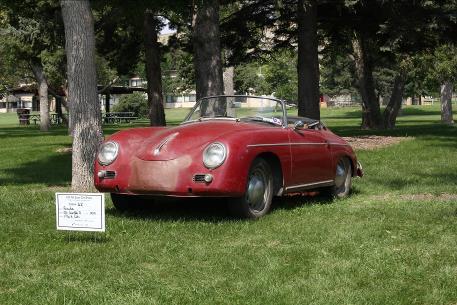 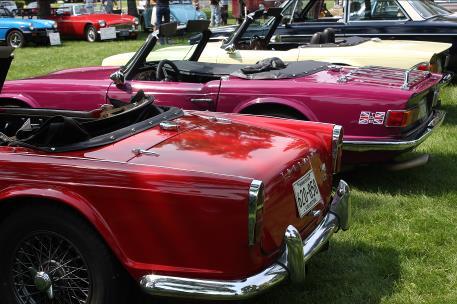 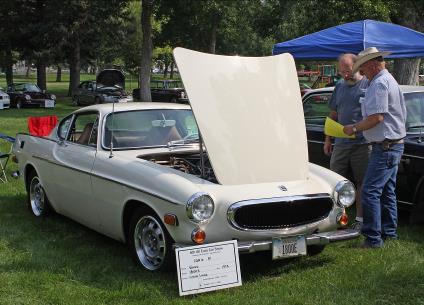 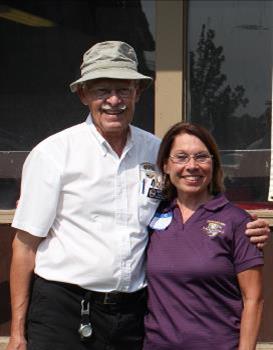 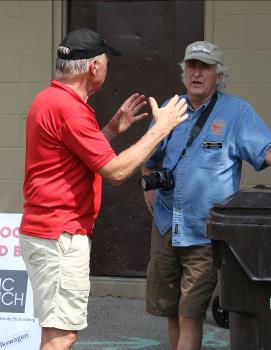